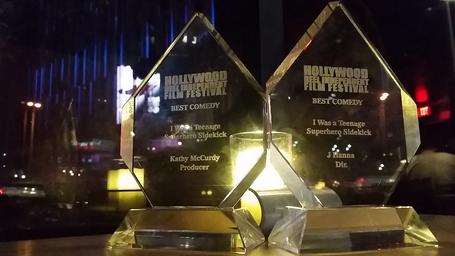 J Hanna is a screenwriter, cinematographer, and director.  "I Was A Teenage Superhero Sidekick" is the first of Mr. Hanna's five feature-length screenplays to be produced.  He has also since written and directed three short films, all three, "Transport," "Deal?" and "Rumblings" have already screened in film festivals around the country, in Canada, the UK, Germany and New Zealand.  J shadowed producing director Tom Verica on ABC Disney's "Scandal" in 2015 and was a finalist in the 2014 Disney ABC Directing Program.

Born on Long Island, New York, Hanna landed in Los Angeles after graduating with his Bachelor of Science from Hofstra University's Film and Television Program.  J lives surrounded by his Lego collection, Power Rangers defenses and a selection of wall-mounted light sabers. 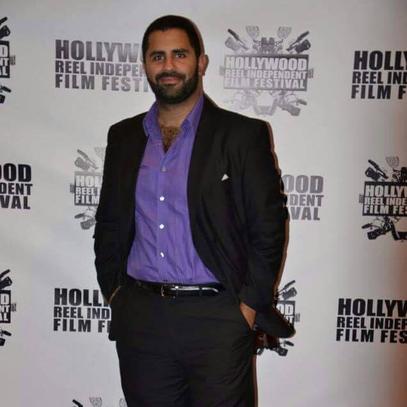